Morrisville and Morristown are both settled along State Route 100 and intersected by several commuter arteries.

The dynamic commercial pulse of Lamoille County with access to the best of Vermont’s nature.

Tucked away within the larger city of Morristown, the village of Morrisville is regarded as the heartbeat of Lamoille County and serves as the area’s core commercial district. Here, the historic architecture graces tree-lined streets that are often filled with locals contentedly browsing the offerings of hometown businesses.

Morrisville and Morristown are both settled along State Route 100 and intersected by several commuter arteries. When paired with the ambling of the Lamoille River and the sweeping outline of Mount Mansfield to the west, the town’s location is as convenient as it is beautiful. Morrisville’s European settlement dates back to the late 18th century, and its residents have the benefit of an environment that’s equal parts busy and nostalgic.
Discerning buyers looking to find their dream property in Morrisville will have their pick between charming starter homes and sprawling estates nestled among the verdant landscapes. Historic houses abound in Morrisville, and potential homeowners often fall in love with its charismatic architecture and its proximity to the downtown area. Newer-build homes are also available, including styles like luxury ranches, modern farmhouses, and single-family abodes.

Those living in Morrisville will find themselves embracing a life of quiet contentment, fueled by a friendly community and the presence of vibrant natural splendor. In place of national chains and brands are boutiques, mom-and-pop shops, and an abundance of town amenities. A busy social calendar and options for entertainment mean that though tranquil, Morrisville stays far from boring. The town is home to companies in manufacturing industries such as Manufacturing Solutions, Concept2, and Turtle Fur.

In Historic Downtown Morrisville, there’s almost always a pleasant hum of activity. Bisected by the scenic waters of the Lamoille Rivers, the village is flush with foodie-approved restaurants and hip shops. Beer enthusiasts will appreciate the trove of breweries, biergartens, and tap rooms found in Morrisville, most notably those such as Soulmate Brewing, Lost Nation Brewing, and Rock Art Brew Company.

Those looking to craft their at-home meals can find a bounty of options at the local grocer, Morrisville Food Co-Op. This unique business works to serve the community by providing high-quality ingredients with an emphasis on local and organic goods. Prefer to dine out? Tacos and Taps Bar is a vibrant restaurant where craft beers and live music keep the party going.

Anyone with a sweet tooth will want to check out one of Morrisville’s most beloved dining spots, North Country Donuts. Always handmade and always fresh, the shop features weekly rotating flavors based on seasonal ingredients and an innovative mindset. For special occasions, nowhere makes a more refined custom cake than the Cake and Crumb Bakery, whose flavors range from classic red velvet or vanilla to orange mocha or maple.

Black Diamond Barbeque is the mainstay for perfectly-cooked shrimp, chicken, brisket, turkey, pork, and ribs. Beyond its namesake, Pizza on Main also serves an eclectic selection of daily specials, desserts, and local brews. Across the street, Thompson's Flour Shop is a local favorite for soups, salads, and sandwiches, plus baked goods.


Morrisville works hard to ensure its residents have plenty of ways to connect and celebrate throughout the year. During the summer months, the Morrisville Farmers Market gives residents the chance to purchase goods directly from local farmers, producers, and artisans while they enjoy live entertainment.

When the foliage shifts into brilliant shades of orange, gold, and vermillion in the fall, locals know that the annual Rocktoberfest is right around the corner. The autumnal bonanza includes live music and entertainment, plenty of food trucks and local food vendors, games for the kids, and special charity auctions. Live music lovers frequent Moogs year-round for its family-friendly atmosphere (including board games) and fine American dining (with a creative cocktail menu).

Those who prefer to spend their time in the peace and serenity of the great outdoors can head to the scenic waters of the Oxbow Riverfront Park, which also hosts its concert series.

Others might explore the expansive Lamoille Valley Rail Trail, which traverses some of Vermont’s most spectacular landscapes. When completed the trail will be the longest in New England — spanning a whopping 93 miles — and will stay open every season of the year for a variety of skiers, bikers, hikers, equestrians, snowmobile riders, and snowshoers. Luckily for Morristown residents, the majority of the Rail Trail that bisects Lamoille County is completed and available for use. 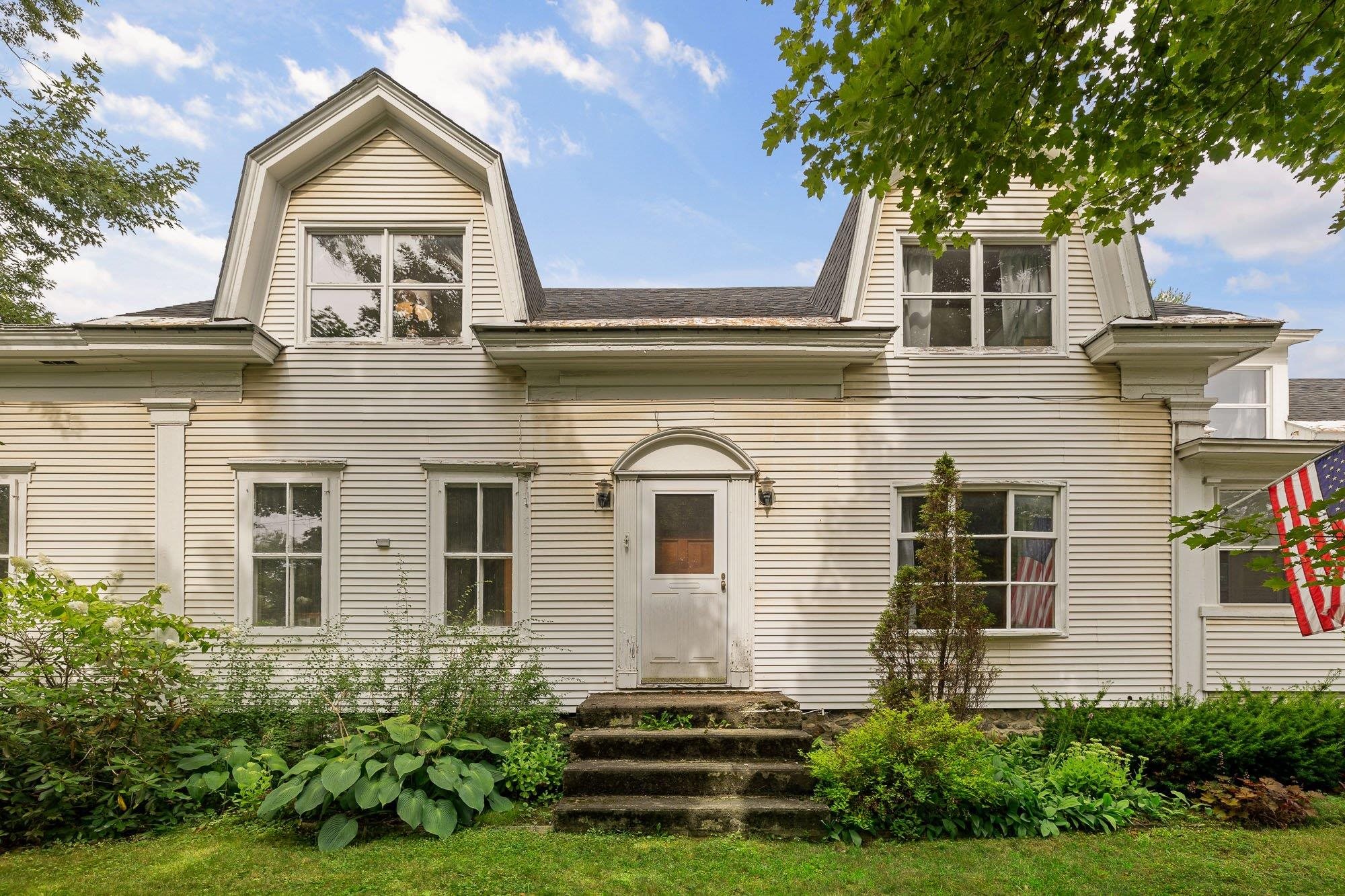 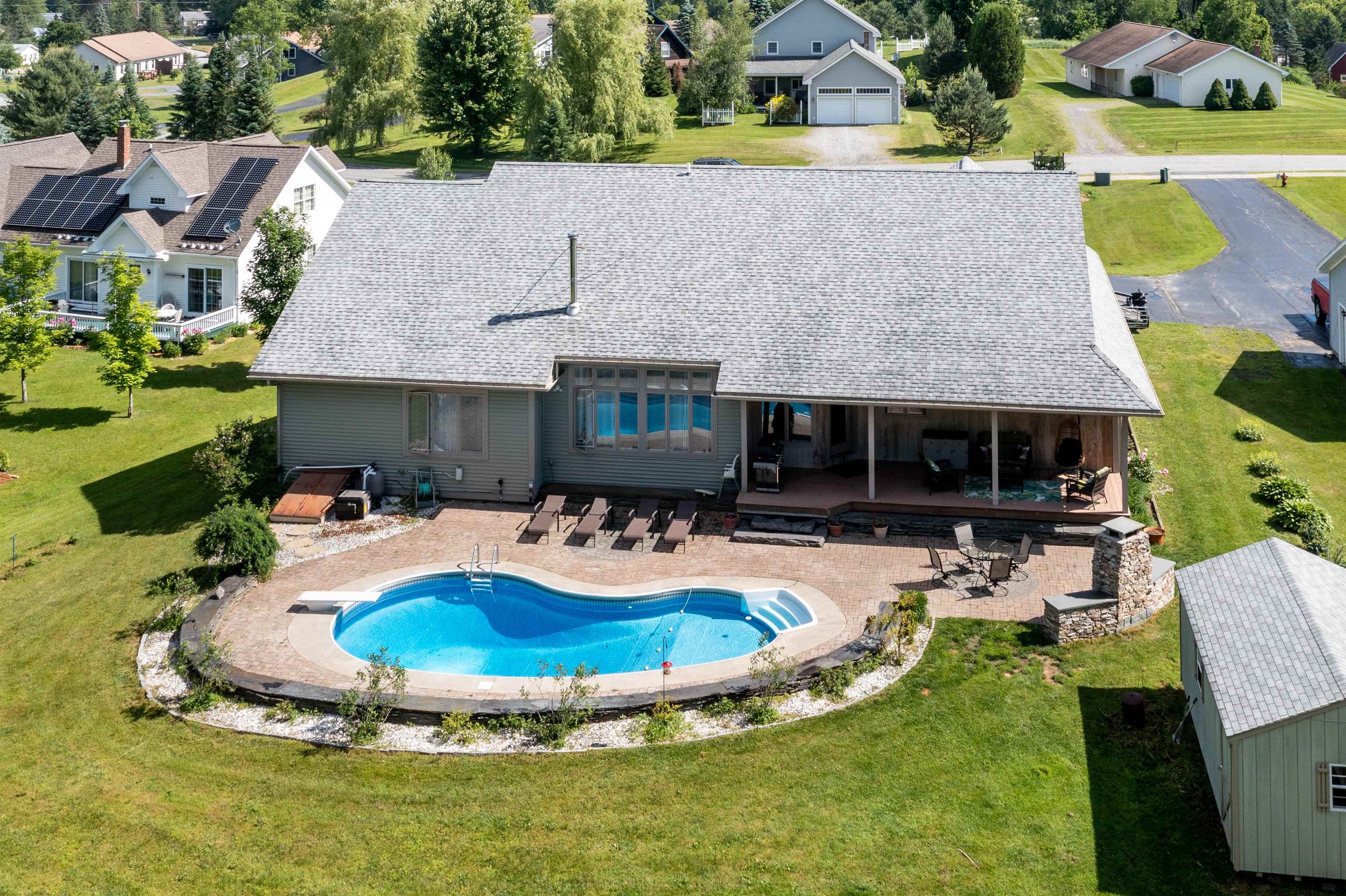 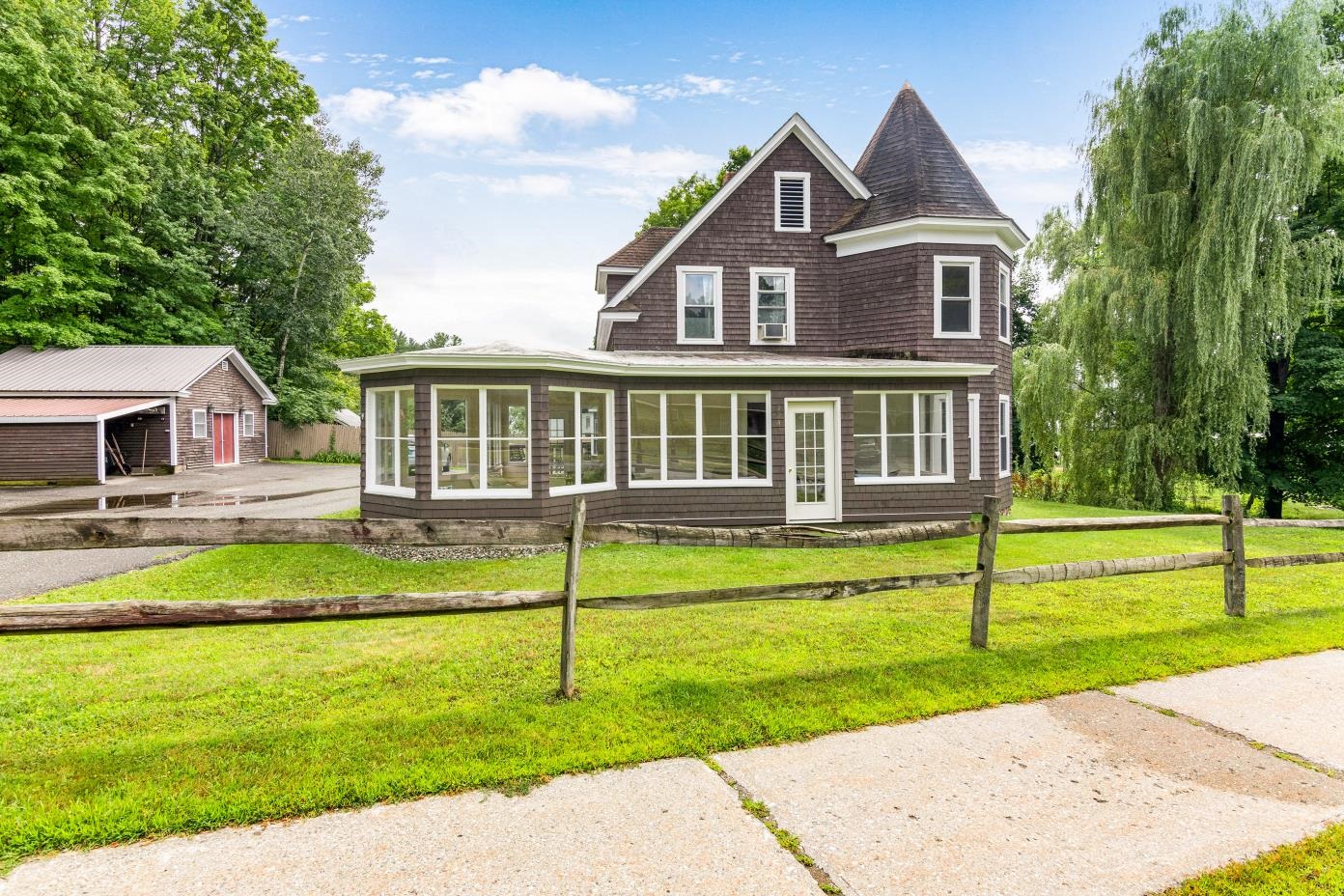 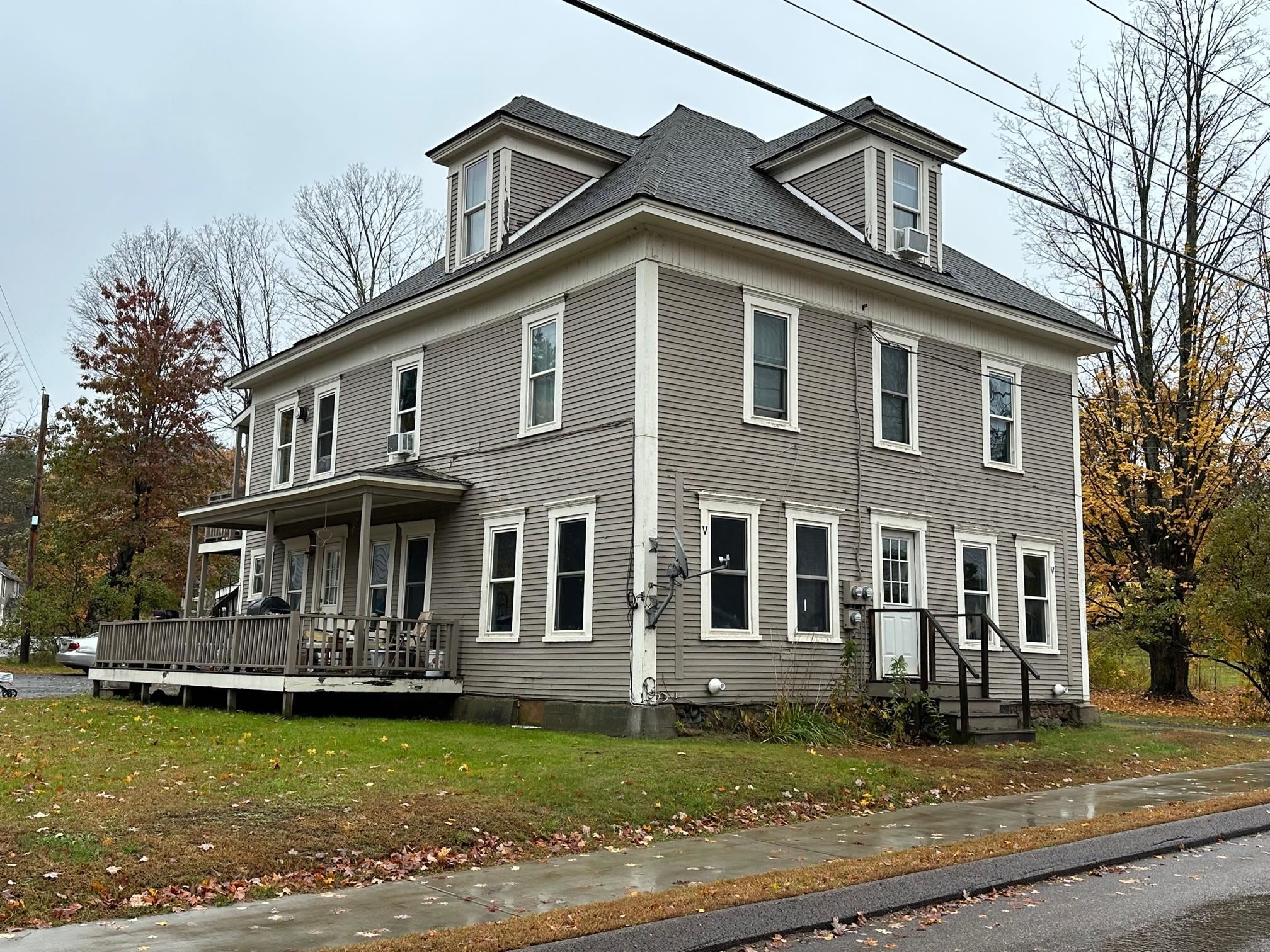 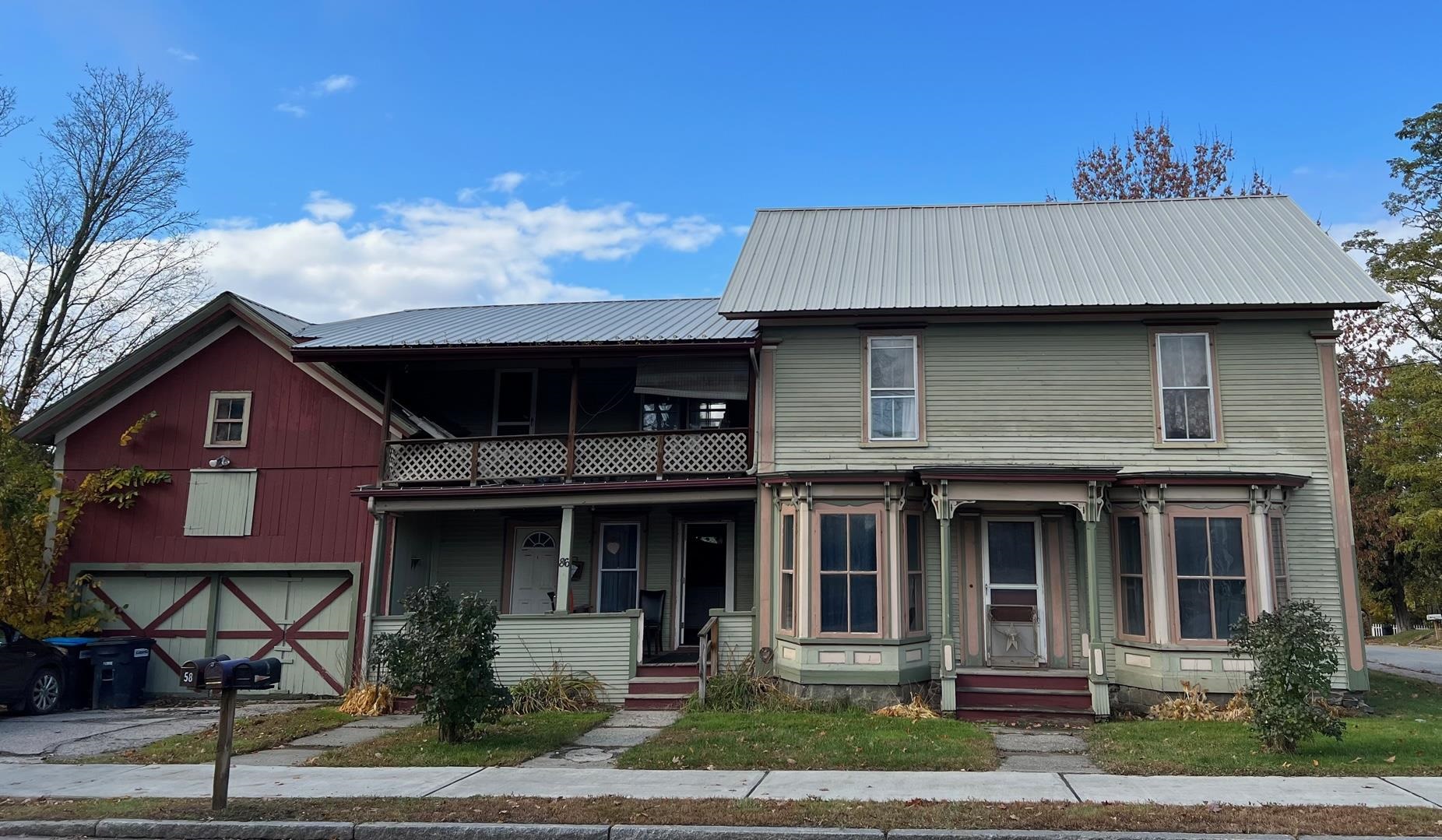 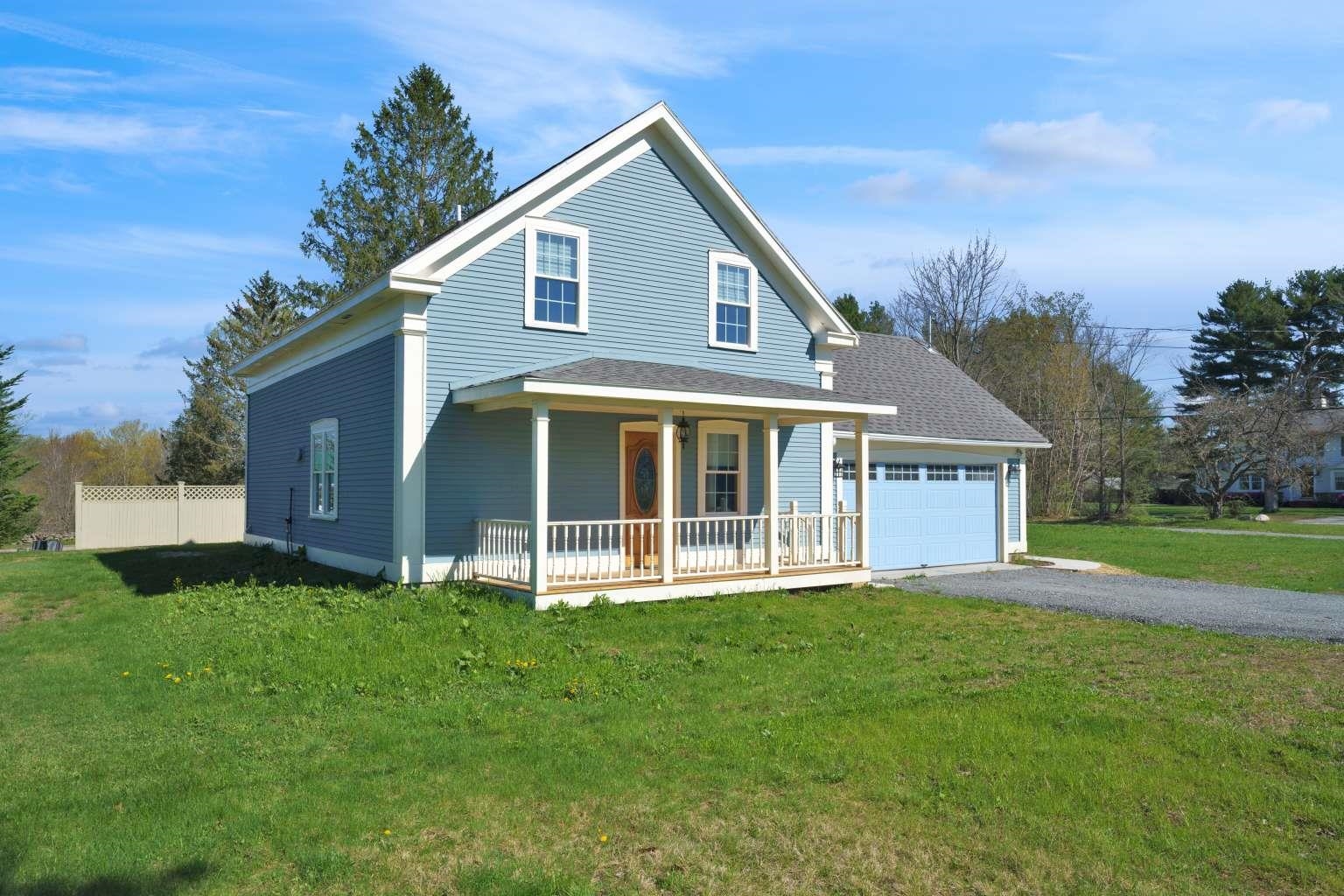 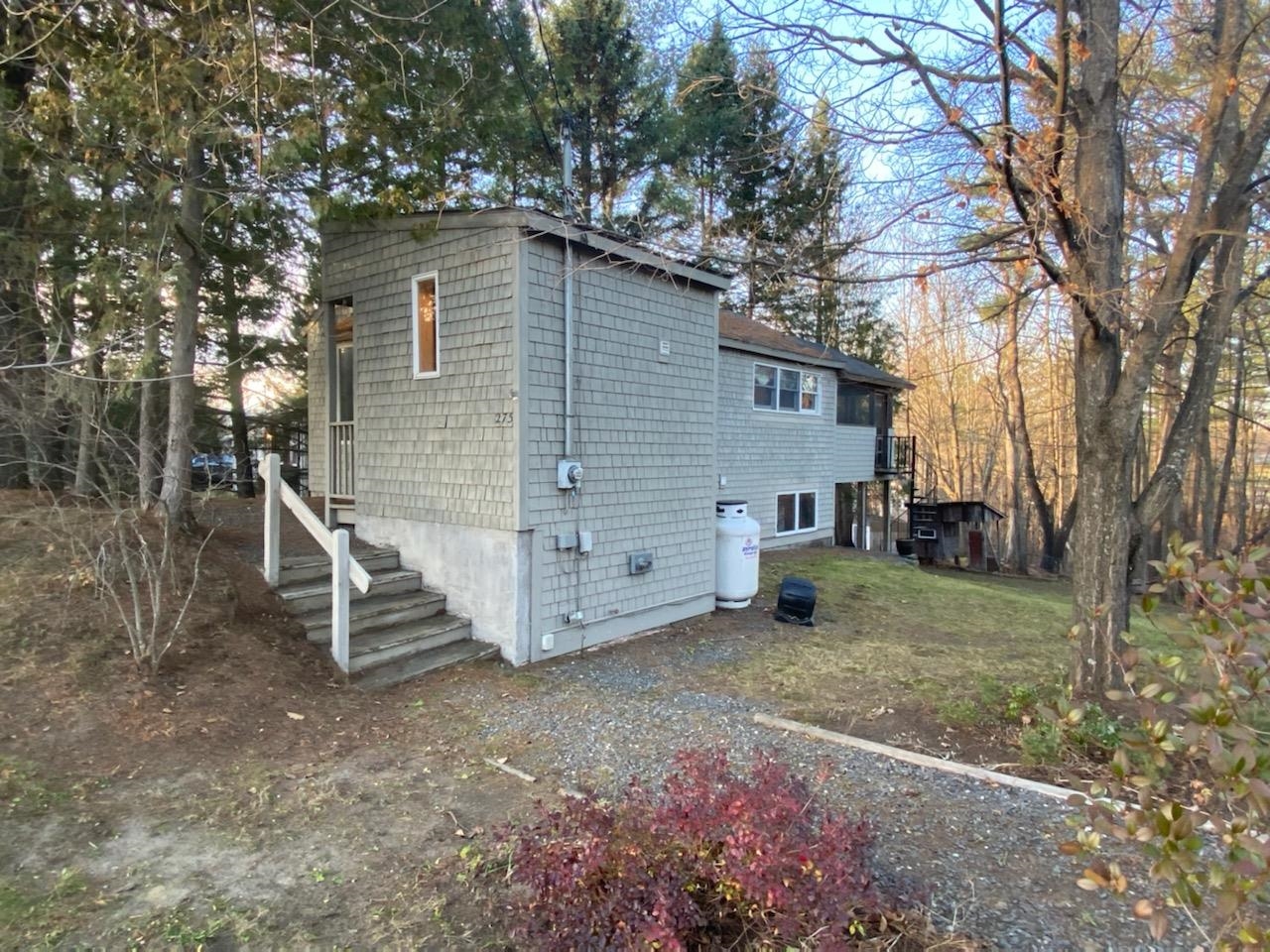 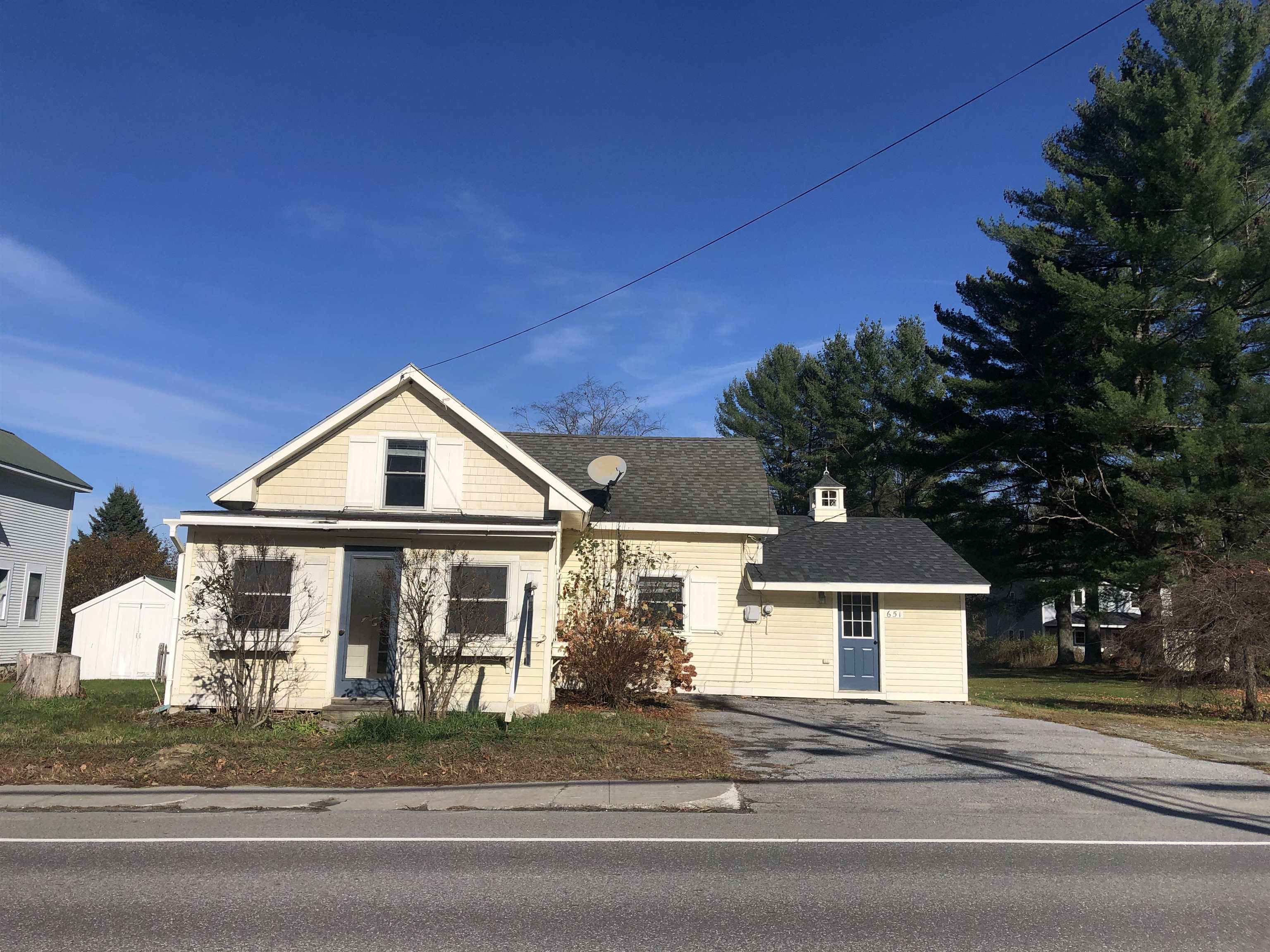 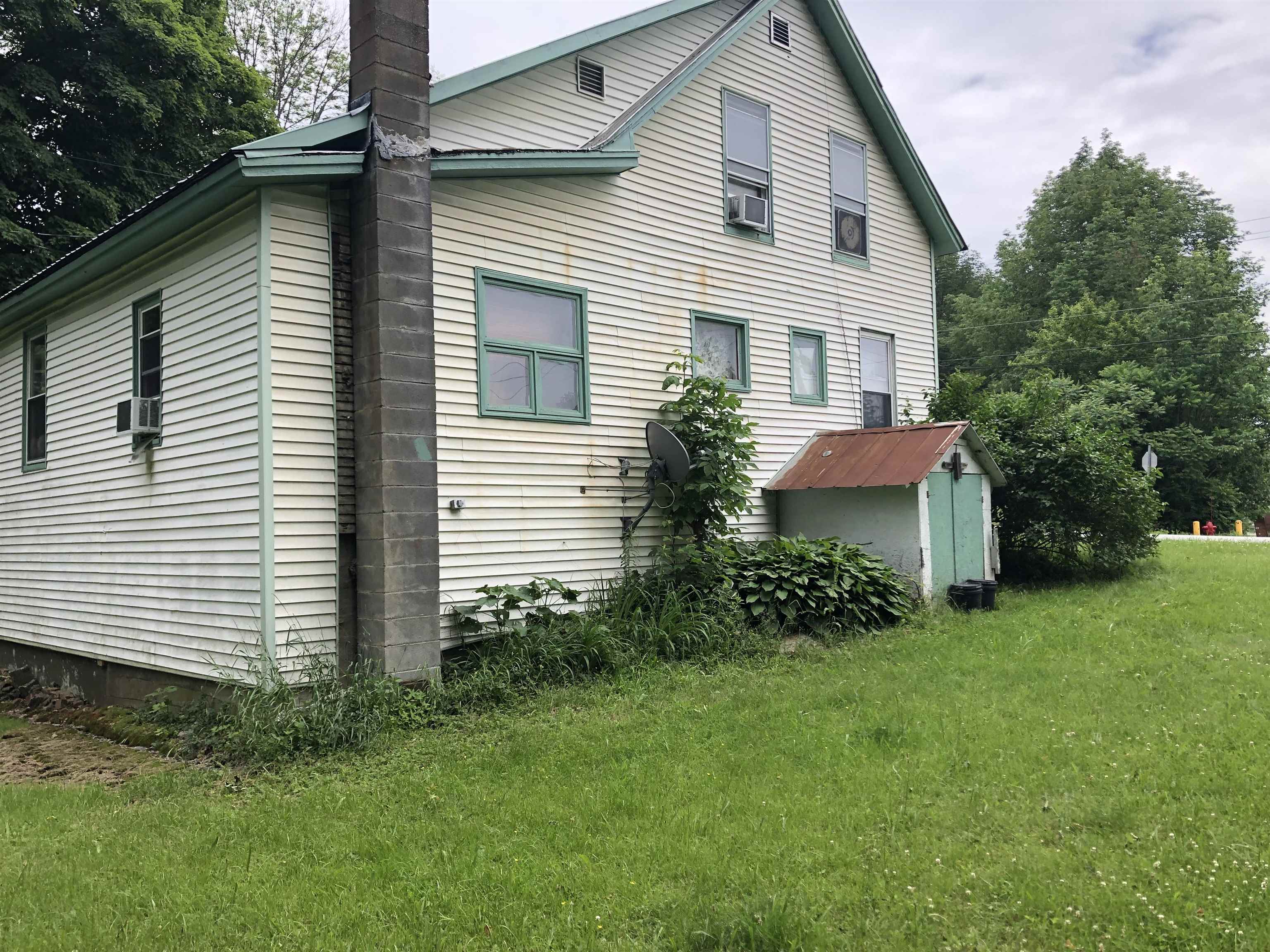 There are no properties that match your search results.

If you’re looking for the largest selection of real estate available in our area, you’ve come to the right place and we’re here to help you.